How The Radar Detectors Were Tested 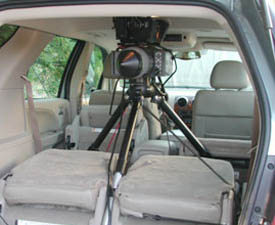 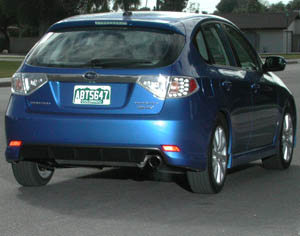 The Multanova photo radar was mounted in a Ford Freestyle minivan parked on a city street. The van was parked parallel to the curb with the camera-radar aimed at the manufacturer-specified 22-degree angle. The distance from the camera to the rear plate was 60 feet, the average of the setups we'd examined.

The radar detectors were also tested against Redflex red light camera radar, a low-powered FMCW K-band design that's especially difficult to detect. The test was conducted on a city street and multiple runs were made, the scores then averaged.

It's worth mentioning that testing was done early on a Sunday morning to minimize the influence of traffic. The beam of a red light camera radar can easily be blocked by large vehicles, often chopping detection range down almost to nothing. Removing this variable made possible a comparison of the performance between detectors. View the best-performing models.